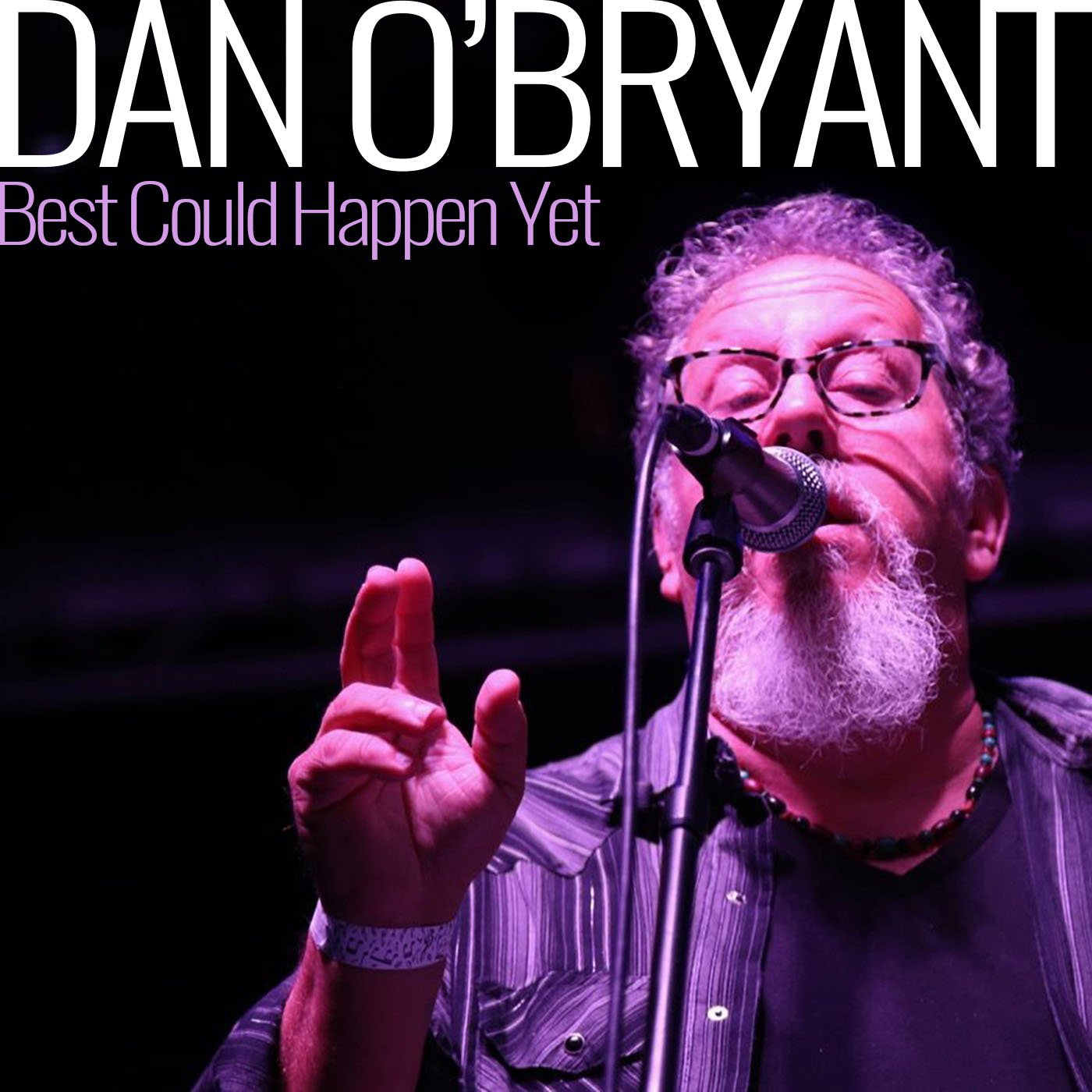 Dan O’Bryant,  a vocalist, harp player, songwriter and DJ, founded The RoadDogz blues band in 1993 in southern California with bassist Rocky Allen. The RoadDogz have had the privilege of opening for such acts as Jeff Healey, John Mayal, Robben Ford, James Harman, and Canned Heat.

As a DJ, Dan Co-hosted a Nationally Syndicated Radio Show with LA DJ Geno Michellini called “That’s The Blues” as well as Co-host with (Jonathan Oogie Richards) of “Mighty Mouth Blues” on NWCZradio.com and “The Blueshouse” on KSER” .

As a songwriter Danny (with co-writer Jim Berualt) has had songs placed in the soap opera “One Life To Live”, an NBC series “Surface”, and the Showtime series “Weeds”.

In 2014 Dan teamed up with Raphael Tranquilino (Raphael Tranquilino Band) to record “The Flat Hat Sessions” followed by a tour by the Blues duo of the Pacific Northwest as well as placing in the semi-finals at the International Blues Challenge in Memphis, Tennessee.

His earliest influence was hearing the Ray Charles record “Modern Sounds in Country and Western Music” at four years old and the first harmonica player he remembers was Alvin from the Chipmunks. But it was the 1971 release of “Hooker ‘n Heat” that got Danny strung out on the blues. The Canned Heat brought John Lee Hooker in the studio and just let him play; Alan Wilson joined on harp and it was magic. 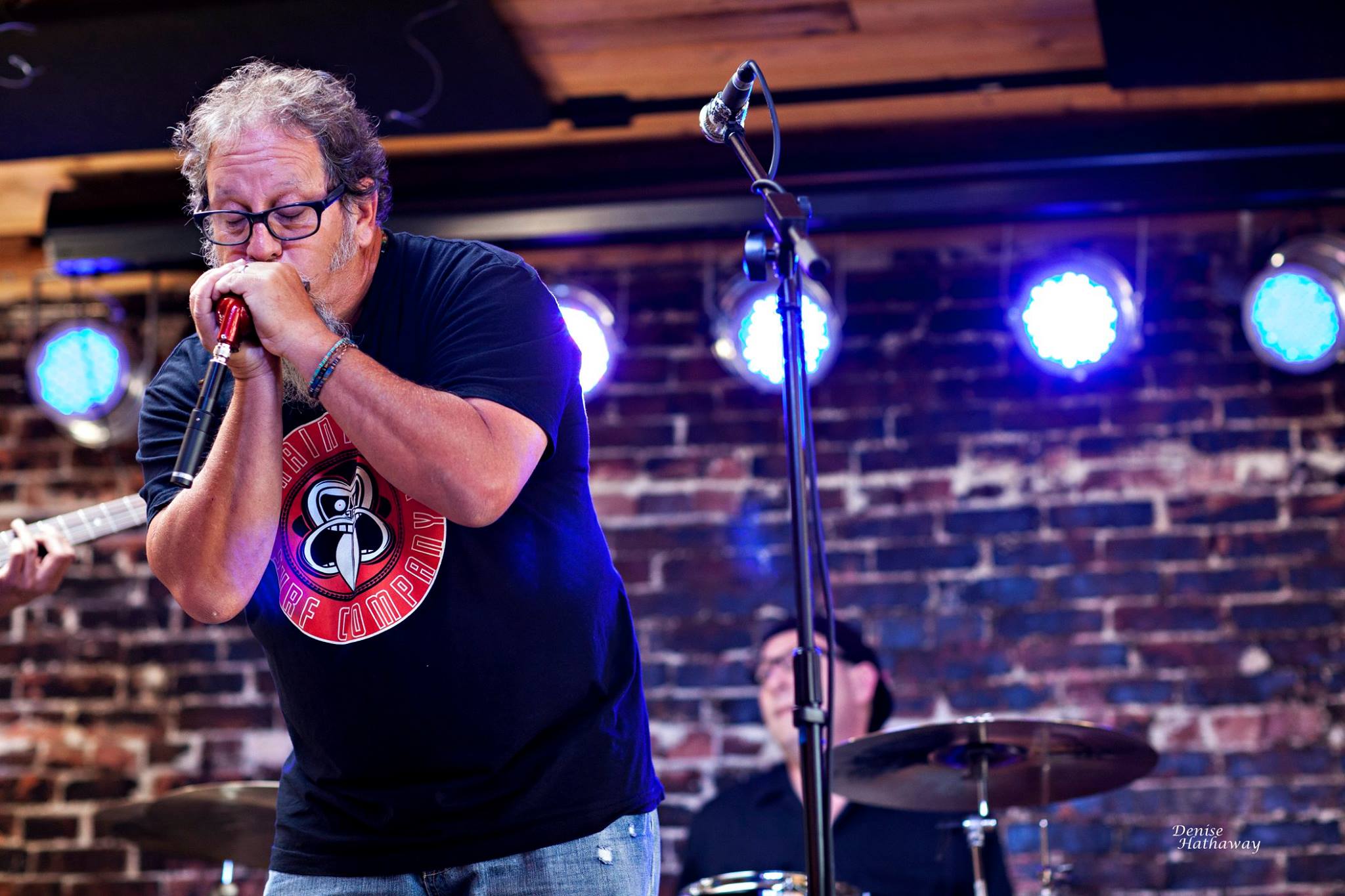 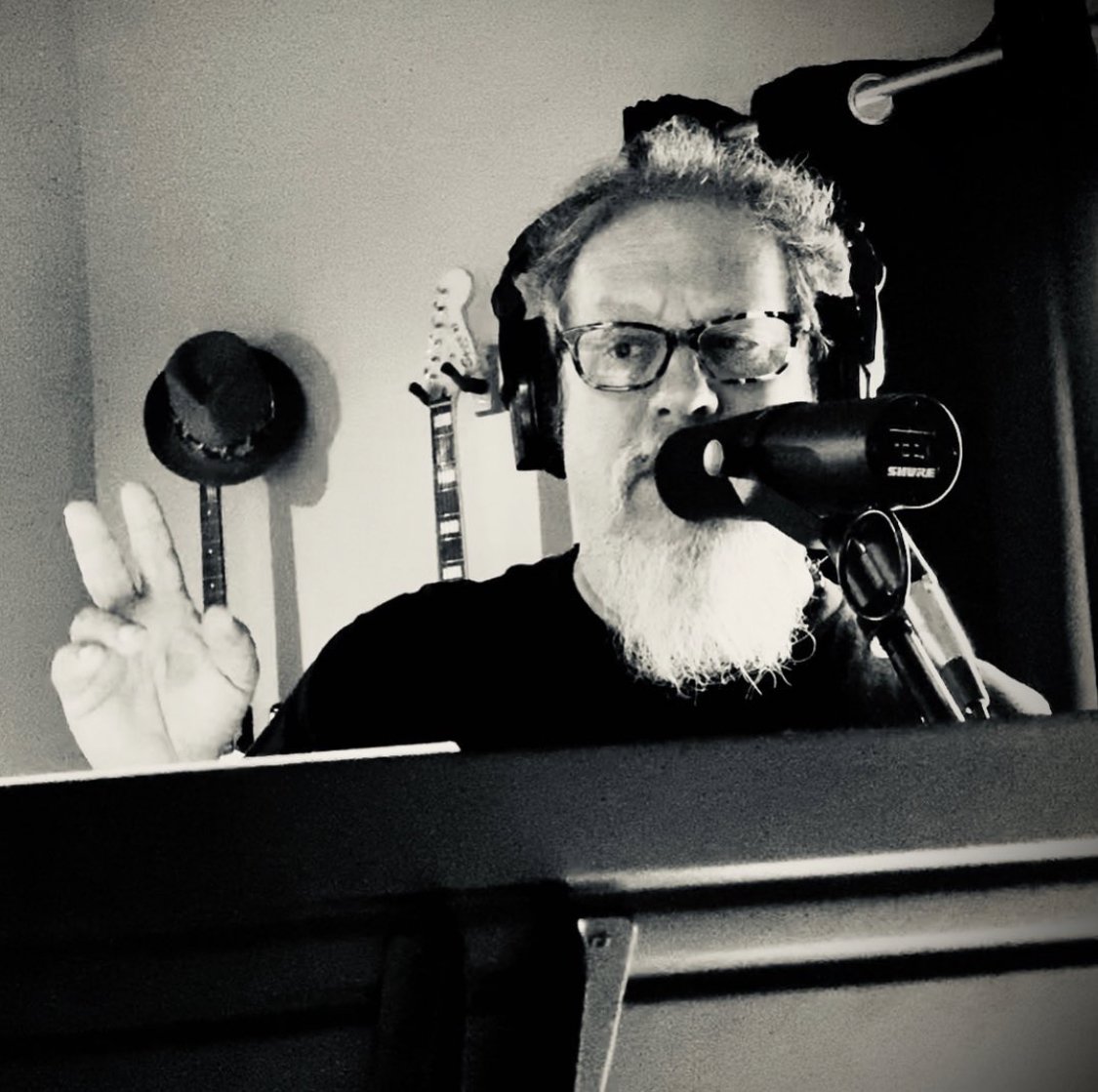 Sugar In My Bowl

“Best Could Happen Yet – EP” 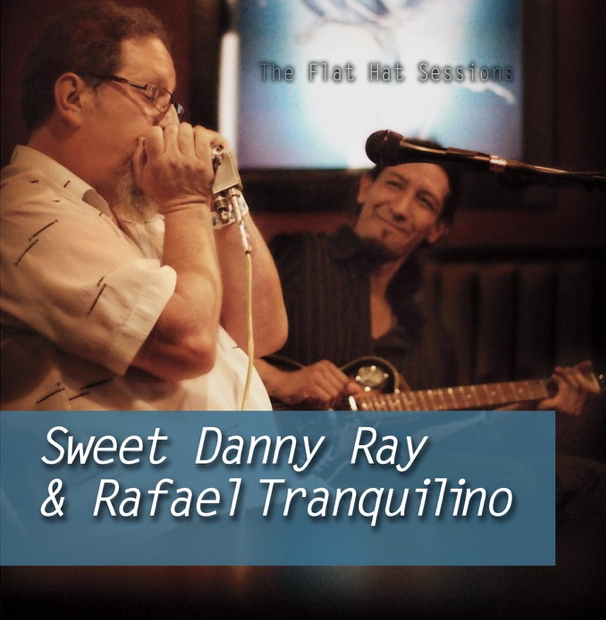 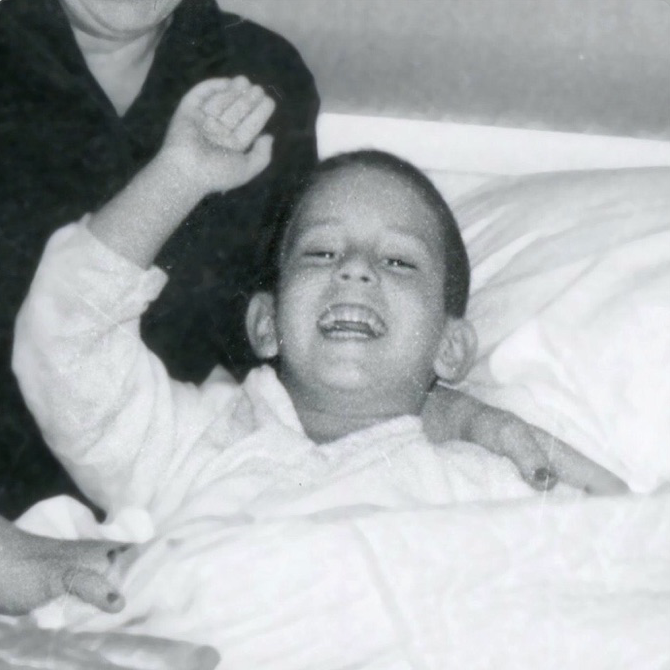 “Hand On My Heart”

“I Believe I’ve got the Blues”

Rick Jacobson and Dan O’Bryant jamming on the Deck 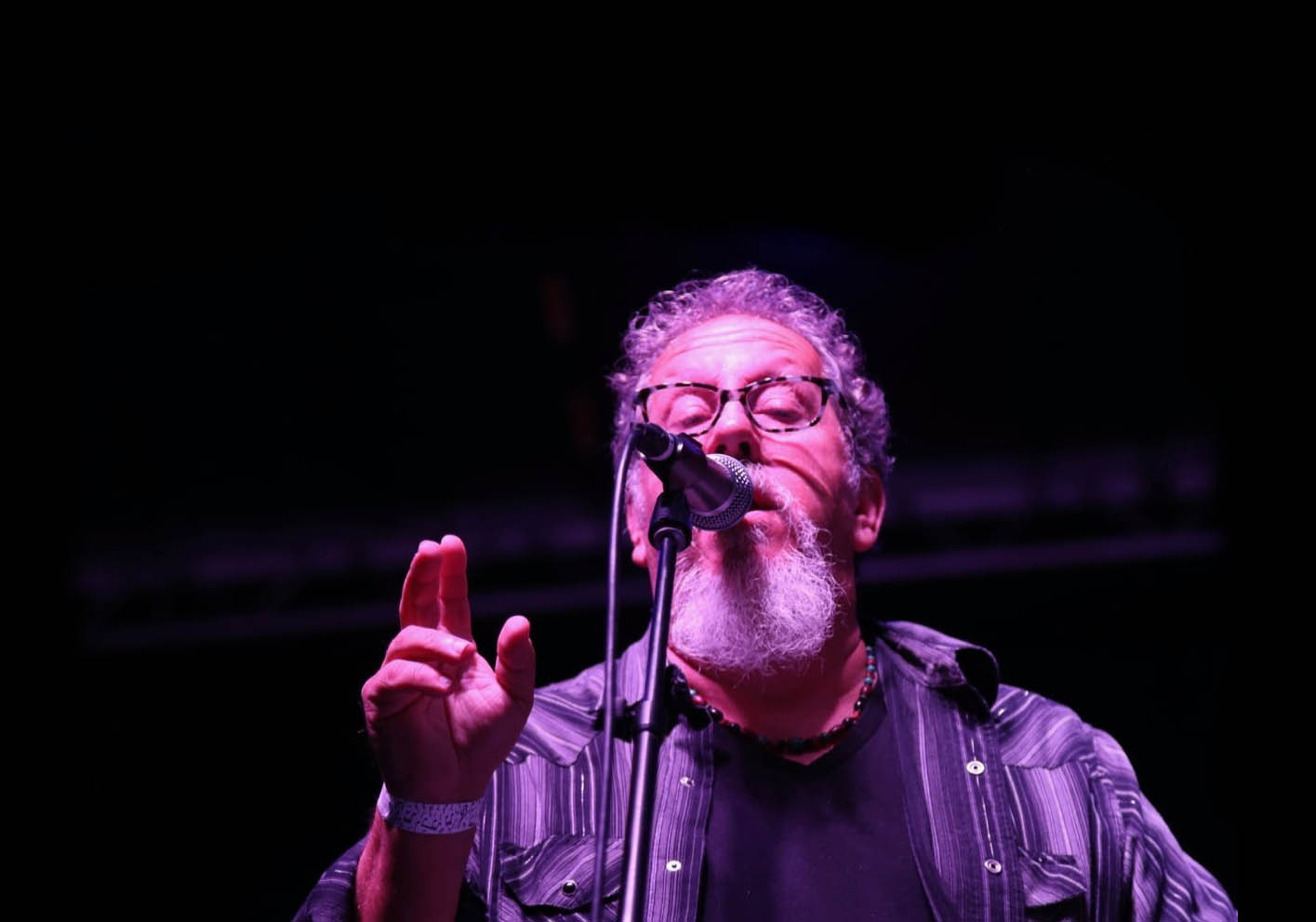